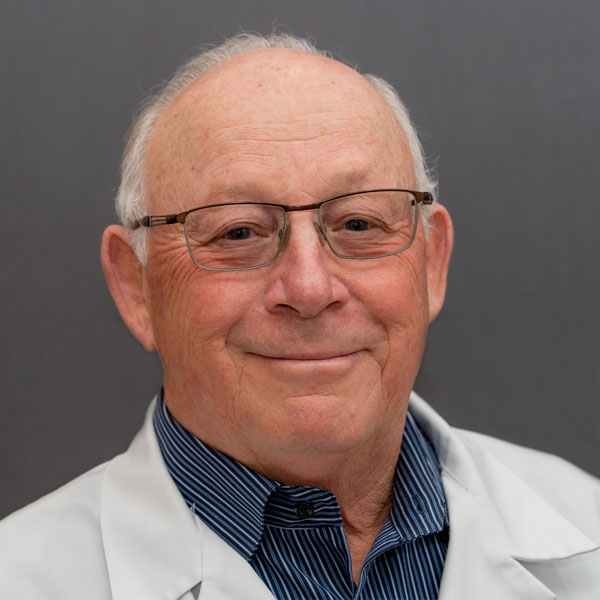 “A successful surgery will get you back into your daily routine, feeling better than ever before.”

With a talent for surgical precision and a passion for helping others, Dr. Marc Simon is improving people’s lives through general surgery. He chose this specialty because of the difference he could make in people’s lives within a relatively short time. He notes: “I like general surgery because many times the procedure can have an almost immediate positive effect.”

Dr. Simon was initially inspired by his father, also a physician, to go into medicine. He even attended the same medical school. Following specialty study in general surgery, Dr. Simon opened a solo practice in 1984. After treating patients there for many years, he joined Vanguard to partner with like-minded physicians who put patients first.

As a general surgeon, he evaluates the need for surgery. It starts with a consultation where he makes recommendations. “Surgery is not the answer for everyone,” he says. “We establish through the initial exam whether surgery can make a difference, and determine the urgency.”

An expert in both robotic and laparoscopic techniques, Dr. Simon regularly performs a range of procedures, including abdominal surgery, breast disease surgery, colon surgery, hernia surgery, and intestinal surgery. He works in both hospital settings and surgery centers.

When Dr. Simon is not working, he enjoys spending time with his family, including his new grandchildren. He also enjoys playing golf and watching his son compete in college sports.